MultiVisionnaire Pictures is bringing a firestorm of films to the 2016 European Film market in Berlin Germany — the first major international film market of the year. MultiVisionnaire’s hot titles surely will surpass your expectations and become the audience favorites. 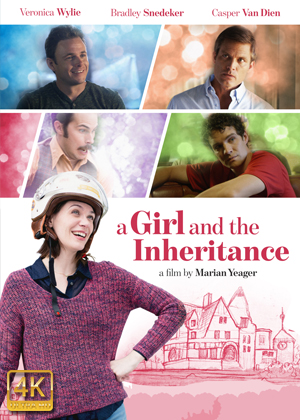 A sweet uplifting female-lead comedy “A GIRL AND THE INHERITANCE” (U.S.A./2016/90 min.), another 4K UHD world premiere feature, starring Veronica Wylie, Bradley Snedeker, and Casper Van Dien. What is an innocent girl to do when she inherits a small fortune and her long-lost brother shows up with alternative motives. 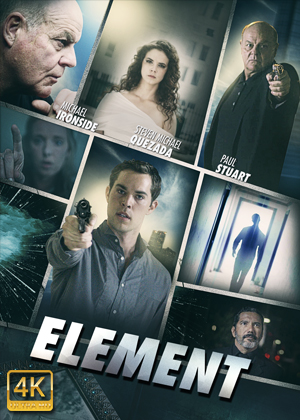 International buyers and distributors are invited to visit MultiVisionnaire’s market stand at MGB #113 for more information about these films and others in the market premiere lineup.