From November 6th to the 12th, MultiVisionnaire Pictures will be exhibiting at the 2019 American Film Market (AFM) in Santa Monica, California. Located on the 5th floor in Arcadia Ball Room #22, MultiVisionnaire Pictures will be meeting with buyers and distributors from around the globe to discuss and present the high-quality films that make up the 2019 lineup. World premiere titles, such as , Dave Fairman’s “DEBT”, an action feature about redemption and escaping one’s past; Jay Craven’s “Humanware”, a riveting Sci-Fi feature about genetic engineered human that raises moral questions about science and what it means to be human; and Damien Giglietta’s film from Australia, “TKG: The Kids of Grove”, a survivor action thriller that force the viewers to take a look at the price of gentrification and those left behind, make MultiVisionnaire Pictures the premier destination for any interested buyer at this year’s American Film Market.

Here is a little preview of the three world premieres from MultiVisionnaire at AFM 2019: 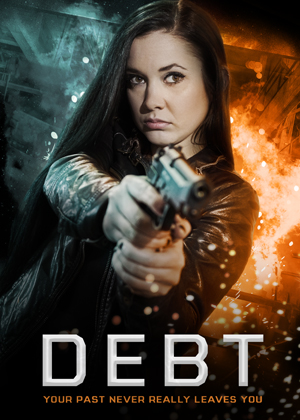 DEBT: Working as a “debt collector” for a ruthless crime syndicate while wearing the façade of a normal life, Gina could have passed as the girl-next-door type. She thought her past could no longer haunt her – until she got her new assignment. Her perfect world is put in jeopardy when she has to make a choice between a friend’s life and her job. Whatever her choice is, the ramifications will be severe and Gina learns that even she must pay her debts. Starring Ashley Killips, AJ Orille and Phil Rumley. 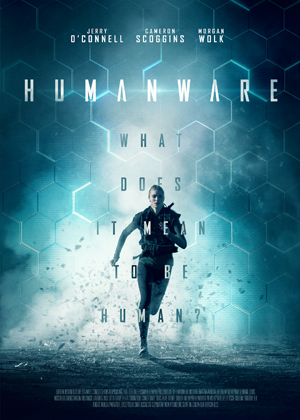 Humanware: A genetic engineer was supposed to create the perfect, genetically-enhanced soldiers, human tools incapable of emotions. However, he made them too human, and their desire for freedom compelled them to escape. Now, they are out, and a secret unmasked will change everything. Starring Jerry O’Connell (Stand By Me, Jerry McGuire), Morgan Wolk (The Affair, Miles Ahead), Cameron Scoggins (The Deuce, Nashville). 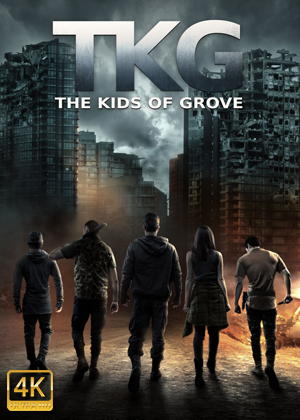 TKG: The Kids of Grove (4K UHD): Following her boss’s orders, Marissa, a low-level employee at Wright Property Firm, reluctantly evicts the poor residence of a run-down housing complex to make room for a luxurious condo. However, the residents won’t simply go down without a fight. Instead, they form a vicious gang called “TKG” and head to the property firm for vengeance. Staff of Wright Property can only hope to survive the onslaught. Starring Maria Velletri, Mark Casamento (The Pacific), Mick Preston (Preacher), Henry Torres (Neighbours).