We are excited to attend in person Marché du Film (Cannes, France) from April 17th to 25th with a brand new 2022 lineup to share with you. We will have world premieres of seven new titles including genres such as action, comedy, family, fantasy, sci-fi and horror. 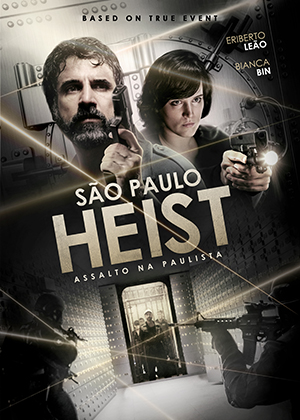 SÃO PAULO HEIST (Cannes Market Screening : May 21 at 11:30hr (11:30am), Palais F)
Rubens, a powerful gangster, decides to take his last big blow with the help of his adopted daughter Leônia. But not everything goes as planned during the robbery of a bank’s private coffers on Avenida Paulista, in the heart of São Paulo. Rubens and Leônia will only find their true destinations, by spawning the stolen objects in Paraguay, where both characters enter into crisis with their own existential values. Based on a true event.

TARSILINHA: IN THE WORLD OF COLORS (Cannes Market Screening : May 18 at 16:00hr (4pm), Palais D)
Tarsilinha is an 8-year-old girl who sets off on a fantastical journey to save her mother’s memory. The only way to restore her mother’s memory is to find her stolen keepsakes and special objects she kept in her memory box. These objects were taken by a mischievous caterpillar from a whimsical world full of the most magical creatures. As Tarsilinha makes her way through this strange world, she’ll not only overcome her fears and face enemies, but make friends that will help her get back home safely with her mother’s memories intact. 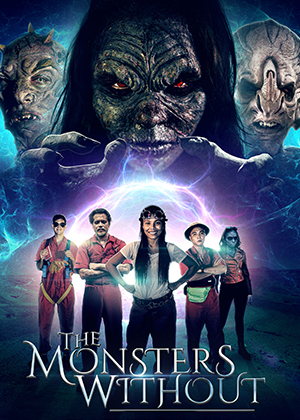 THE MONSTERS WITHOUT
When a terrifying ancient creature called Nameless arrives with a plan to forcibly return his kind to their home dimension, only the members of P.H.A.S.E. — an international group of scientists and detectives — resolve to stop him. The newest recruit holds a stunning secret that will be the game changer forever. Though Nameless is nearly invincible, these lonely, conflicted, dedicated human and monsters of P.H.A.S.E. must band together to save the world. 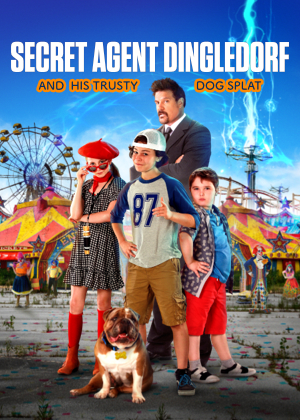 SECRET AGENT DINGLEDORF AND HIS TRUSTY DOG SPLAT
Using quirky inventions from a spy backpack, 10-year-old Bernie Dingledorf, his dog, and two best friends, are the only ones who can save the world by facing bullies, thwarting circus clowns and destroying Dr. Chuckles’ evil laugh generator. 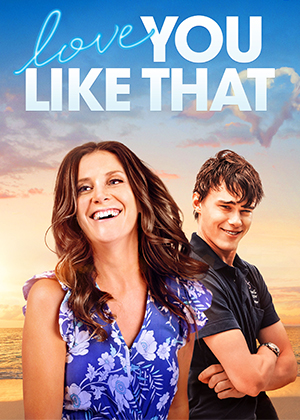 LOVE YOU LIKE THAT
When a mysterious young woman is found washed up naked onto the beach of a sleepy coastal town, it sends major ripples through the lives of the residents. They call her Mim, and everywhere Mim goes, love seems to follow miraculously — broken hearts are healed and hidden romance blossoms. One young man Harrison who runs a dating app seems to have a special connection with her. The question still remains — where did she come from and who is she? 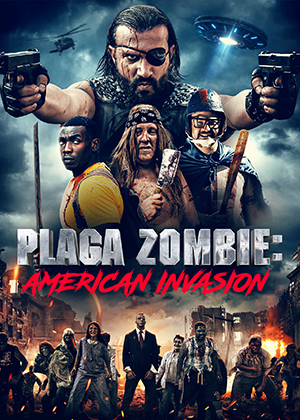 PLAGA ZOMBIE: AMERICAN INVASION
An Alien race attempts an invasion on earth by infecting the human population with a virus turning them into bloodthirsty zombies. The northeast-coastal city of New Bedford, Massachusetts USA is quickly overrun by alien-infested zombies. To contain the outbreak, the government detaches the city at its fault line and sets it adrift into the Atlantic Ocean. Four unlikely heroes must battle through the hordes of zombies, stop the alien invasion, and anchor the floating city before it smashes head on into the Azores Islands. 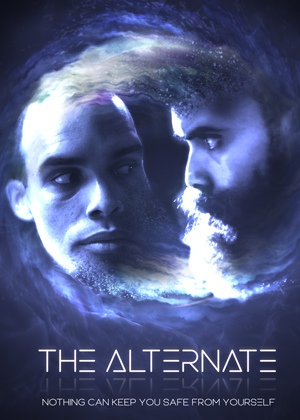 THE ALTERNATE
Jake, a financially struggling videographer, discovers a portal to another dimension in which he has everything he has always dreamed of – success, wealth, the perfect version of his wife, and a child he never had in real life. Traveling back and forth between the two worlds and spying on his other self, he’s detached from his real life more and more. One day he has an opportunity to spend time with his alternate perfect family and decides he no longer wants to go back, but his problem – the other Jake, his other self is in the way.

MultiVisionnaire Pictures will be exhibiting at Marche du Film May 17th to 25th located in Riviera F6 with a catalog of over 150 HD & 4K feature films. If interested to coordinate meetings, please visit www.multivisionnaire.com.